First off, an auteur can be defined as a film-maker/ creator who brings about his or her experiences to the screen, with their own respective flare. Further adding their distinctive touch to each frame, decision and to various other areas of the production process. Most commonly directors who are included in this category tend to make all creative decisions regarding how the film is produced and so forth.

Throughout this blog post, I will be using the following subject (R. Balki, Director). Where I’ll be touching on his characteristics as a filmmaker, how he see’s the world, what films he’s produced and directed, all the way down to his technique and form within the Bollywood film industry.

According to Times India (on R.Balki’s profile): “R Balki, 50, may not have a great memory but he is certainly original. He is a hugely emotional person and highly innovative and is regarded amongst the few men who consider women not just equal to men, but in fact, better.”[1]

In terms of his work, R.Balki has directed, produced and appeared as a screenwriter within the following of his films (shown below). In terms of running themes between each of his films, due to his sensitive and raw approach, Balki’s films are hard-hitting and deal a lot with current topics, issues, and even themes present in society today. Therefore really tend to speak out to his audience, as his creativity comes from his sheer passion in representing ‘The Real’.

R.Balki is known for the following films (see below). But most prominently he is known for Cheeni Kum and Paa (with the latter winning 5 awards out of 14 nominations).

Having seen some of R.Balki’s films it’s clearly evident that he follows a ‘concept based’ formula. Therefore makes sure that his narrative deals with very real and raw themes. Whether that may be a rare medical disorder, to biased gender roles. Involving him changing things up by representing the man and woman in different ‘working’ roles unexpected in a still traditional society within Indian culture. He also makes sure that his films are original with clearly thought out character arches and a very well planned out plot (with thought and emotion). R.Balki himself is also known to use one actor in nearly all of his films. This being the legendary veteran actor of B-Town Mr Amitabh Bachchan. Further holding a unique moment in cinema, in being the first to feature real-life father (Amitabh Bachanan) and his son (Abhishek Bachchan) in reversed roles as son and father respectively.

In an interview by Priya Guptal (TimesofIndia.com), R.Balki addressed his way of making films in the following excerpt.

“I want to try an idea that has not been done before. That is my trip. I am also a fan of people who have tried something different and have originality written all over them. For instance, Amitji is an original. You can’t have another Amitabh Bachchan. Ilaiyaraaja is an original. PC Sreeram is an original, Sridevi is an original… Being original is a rare commodity in our industry and that is what I am hungry for.” –(Times of India.com)

Before starting out as a producer and filmmaker. R.Balki first made himself known for his advert commercials, alongside his creative flow, how he dealt with ideas and what each advert meant to him. The following is a small excerpt on R.Balki’s acquaintances and close company.

“He had the knack of finding little insights and earthy, middle-class corner-of-eye observations of humanity. It’s not the big events, but the small things, here and there, that gave him ideas. A lot of the work we did together stemmed out of little incidents of life – not like the planners who would sit and come up with that ‘one big insight’ and then, you know… do a lot of ‘drama’ about it.” [Source: http://www.afaqs.com]

According to KV Sridhar R.Balki also believed each advert to be like a blockbuster movie, in that a powerful idea must be brought to screen powerfully. Therefore in starting out with adverts, he already thought about marketing films, the box office, and screen value. Further pleasing the client, in making their venture a hit.

Overall upon researching R.Balki’, I have learnt a lot about filmmaking and the notion of failure and how it’s used to grow success. I have further learned about originality and making your decisions distinctive whilst sticking by them (even if it might be wrong) is all part of the process. Considering success isn’t made overnight but instead is brought out of failure as “every dark cloud has a silver lining”. Also the importance of chasing one’s dream and how it’s never too late to work towards a different goal, further defying expectation(s). 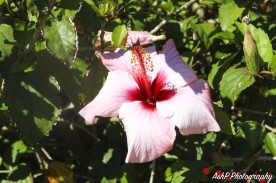 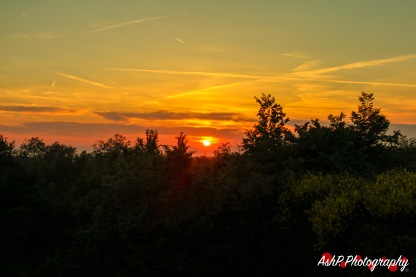 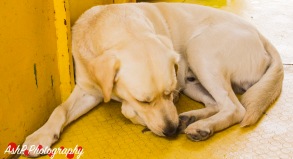 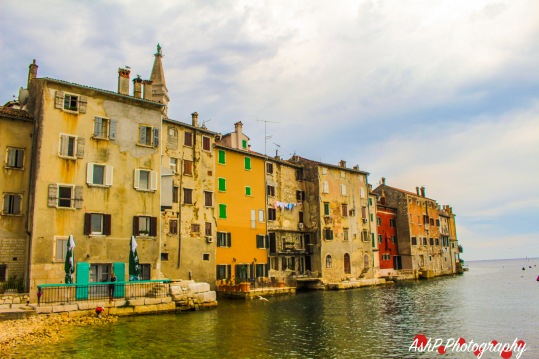 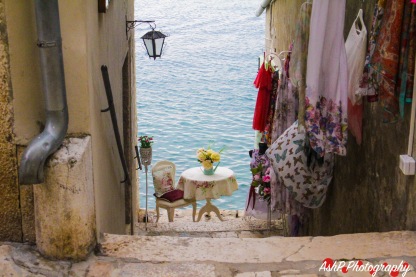 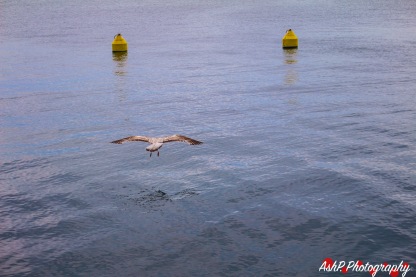 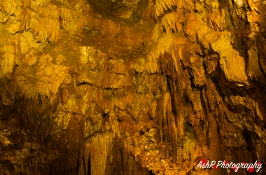 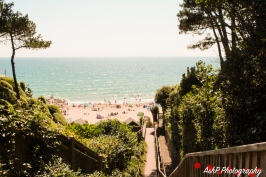